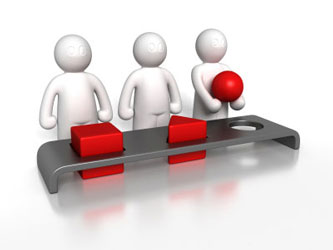 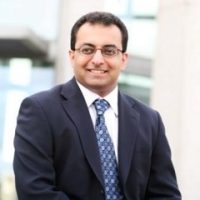 He is a commentator on trade & investment in India and Africa, financial regulation in African capital markets. 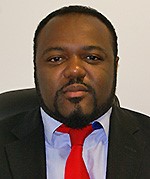 Martin is regularly featured and quoted on his expertise on emerging market investments by CNBC, BBC, Reuters and Bloomberg. 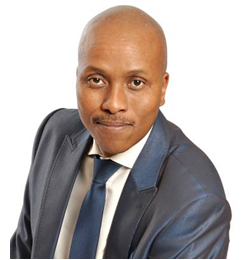 With a focus on Corporate Services and Strategic Assets across the business, Dumisa has acted as CFO and Financial Director in various blue chip companies like Alexander Forbes Financial Services, Aveng Construction and Airports Company South Africa (ACSA). Before this role, he was CIO of an $800 million fund in Africa. His other BoD positions included PetroSA (Petroleum, Oil & Gas Corporation of South Africa) and Central Energy Fund South Africa.

With 28 years of experience, Jaycob was until recently Executive Director at FBN Bank United Kingdom (UK) responsible for its European operations, Africa lending and syndications coverage. Subsequently he was Head of Financial Institutions and Multilaterals at First Bank of Nigeria.

Sega has spent 25 years working with international development agencies execute on foreign direct investments into francophone West & Central Africa. His experience cuts across regional government agencies focused on trade & commerce; to leading private sector developers from France, Spain, Japan and Portugal. As part of our senior team, he provides coverage in the region within our origination and structuring activities. He has been involved in projects related to Railways, Real Estate, Logistics and Power. 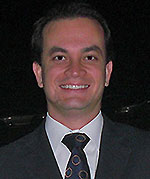 Ricardo: We aim to support Long Only Funds, Asset Managers, Pensions Funds and Fund of Funds in their quest for products that generate Alpha. Our Indexes and Execution businesses are a natural complement for any institution looking for a cost effective turnkey approach to Africa's Capital Markets.

With in depth experience in developing and rolling out Benchmark and Style Indexes for listed and unlisted Funds and modeling Risk and Default Ratings for Corproates, Ricardo is responsible for the groups methodologies, electronic execution and portfolio attribution and optimisation. He was instrumental in our rolling out of the 1st ever Africa investable indexes benchmark used to file the NYSE Arca listed Africa ETF in 2008. 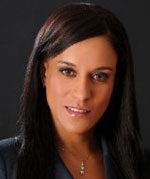 Renee: Our Executive Team gives you the opportunity to navigate risk spots in Francophone and Anglophone Africa. We pride ourselves on being able to limit and educate clients on real African opportunities, doing it with transparency and professionalism.

With a wealth of experience in dealing with Public officials in South Africa and the Middle East, combined with an in-depth Political and Economics understanding of the African landscape, Renee is responsible for our Administration and Economic Research.

In the Press & Commentary

Benchmark Commentary: With the Egyptian Stock Exchange (EGX) still closed, the North African constituent of the NR Africa Top 40 and NR Africa Mid 45 became more sensitive to volatility in the Sub Saharan markets. Nigeria being the major driver in the Top 40 index dropped by -1.4% over the week. Increased price volatility in the Nigerian Banking sector saw more casualties with First Bank, Zenith Bank and Guaranty Trust Bank all losing ground as investors hastily bought shares following the coming M&A activity in the sector. Kenya remained the best performing country in the Top 40 with Telcoms reporting positive numbers of about 5.5% up from last week.

The NR Africa Top 40 saw $118,56mio worth of shares traded this week with liquidity levels on the Benchmark moving up to 0.1% from a year to date high of 0.6%. The NR Africa Mid 45 was less volatile dropping -17.9712 points over the week an equivalent of $31mio. Morocco was the major country looser as it dropped by -2.1% and Industrials by -0.9%. Kenyan stocks dominated the Top 5 list with Mumias Sugar and NIC Bank breaking through this week.